Blog - Latest News
You are here: Home / UK / Photos: A day in Whitby 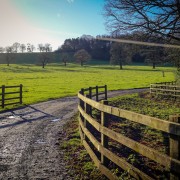 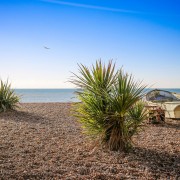 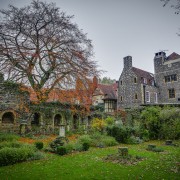 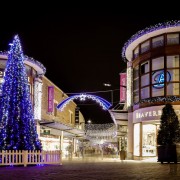 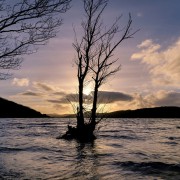 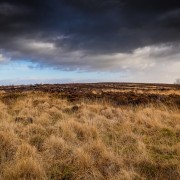 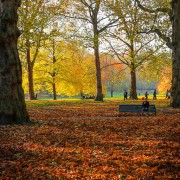 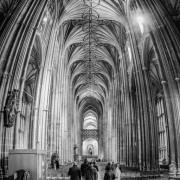 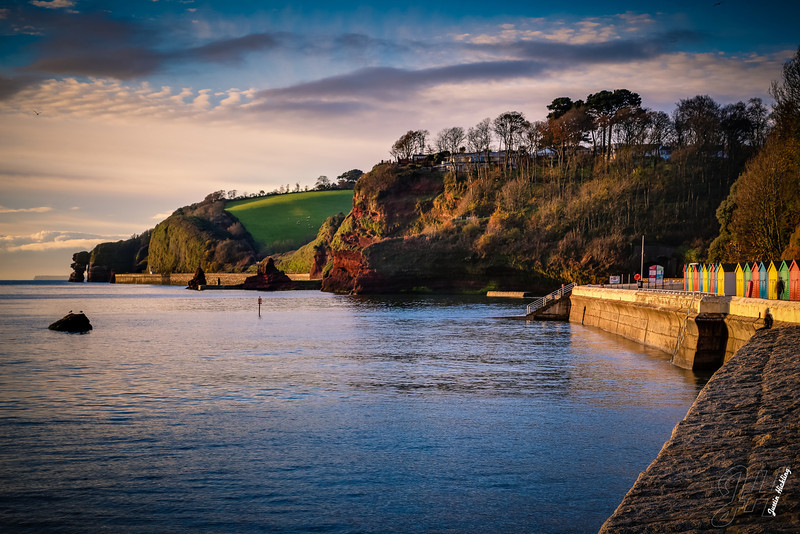 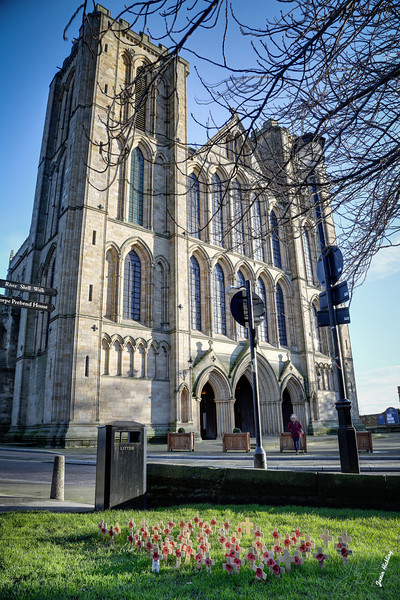